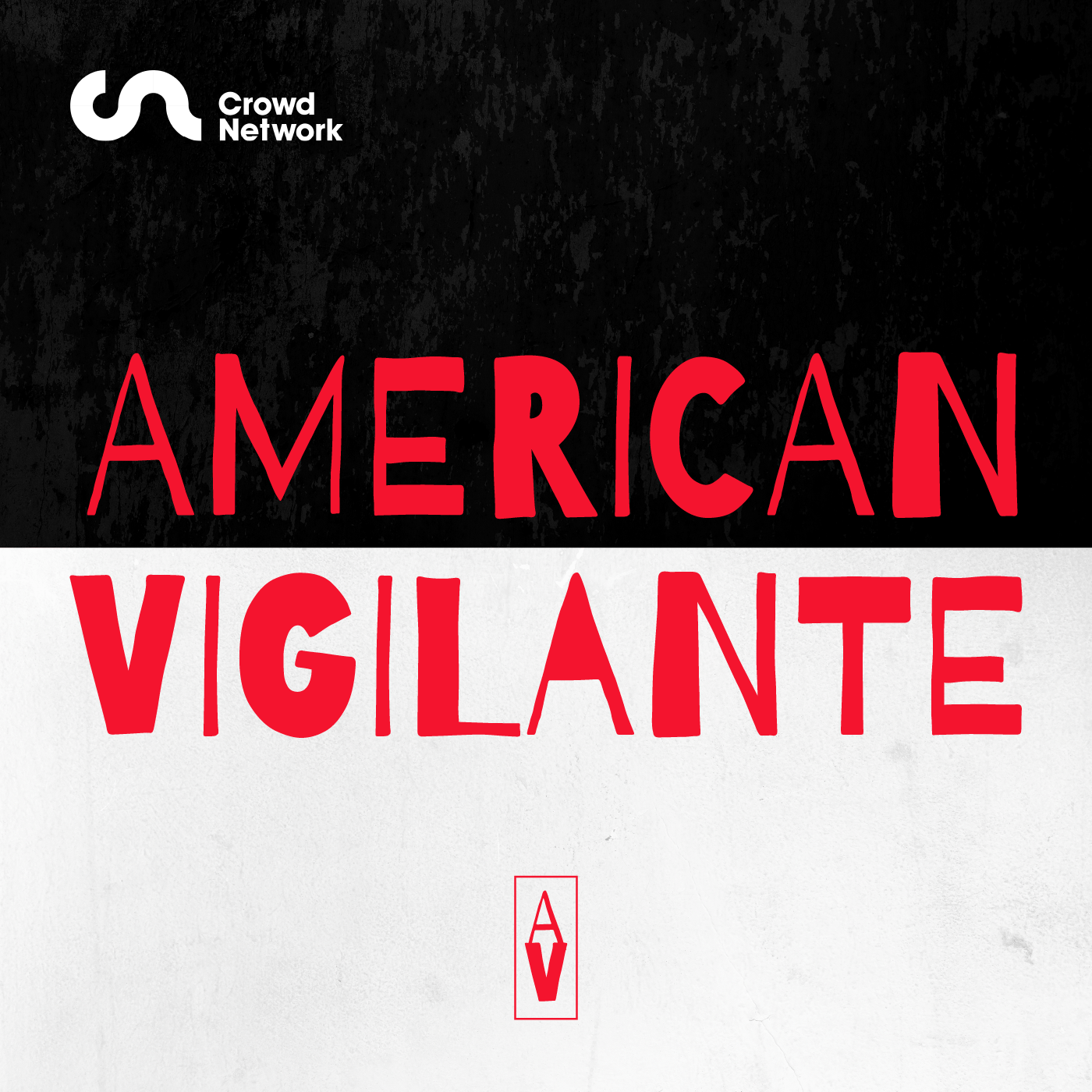 KC is the American Vigilante - A hugely complex, intelligent, contradictory man who could save your life but end it too. Who leads a group of violent men standing on the blurred line between right and wrong, between revenge and redemption. A man you want on your side when it all falls apart.

American Vigilante is true crime, but so much more. It’s saving abducted children, it’s stepping beyond the law. It’s rescue missions, assassination attempts and last-gasp protection. It’s all the stuff you hope never comes to you, until it does.
Former BBC Journalist Sam Walker presents this Crowd Network original. She’s been speaking to KC for months and has recorded everything he’s told her. You’ll need to listen to make your own mind up, but you might never be the same again.
It’s shocking, inspiring, frightening and thought-provoking. It’ll change how you see the world, and it might change how you move within it.