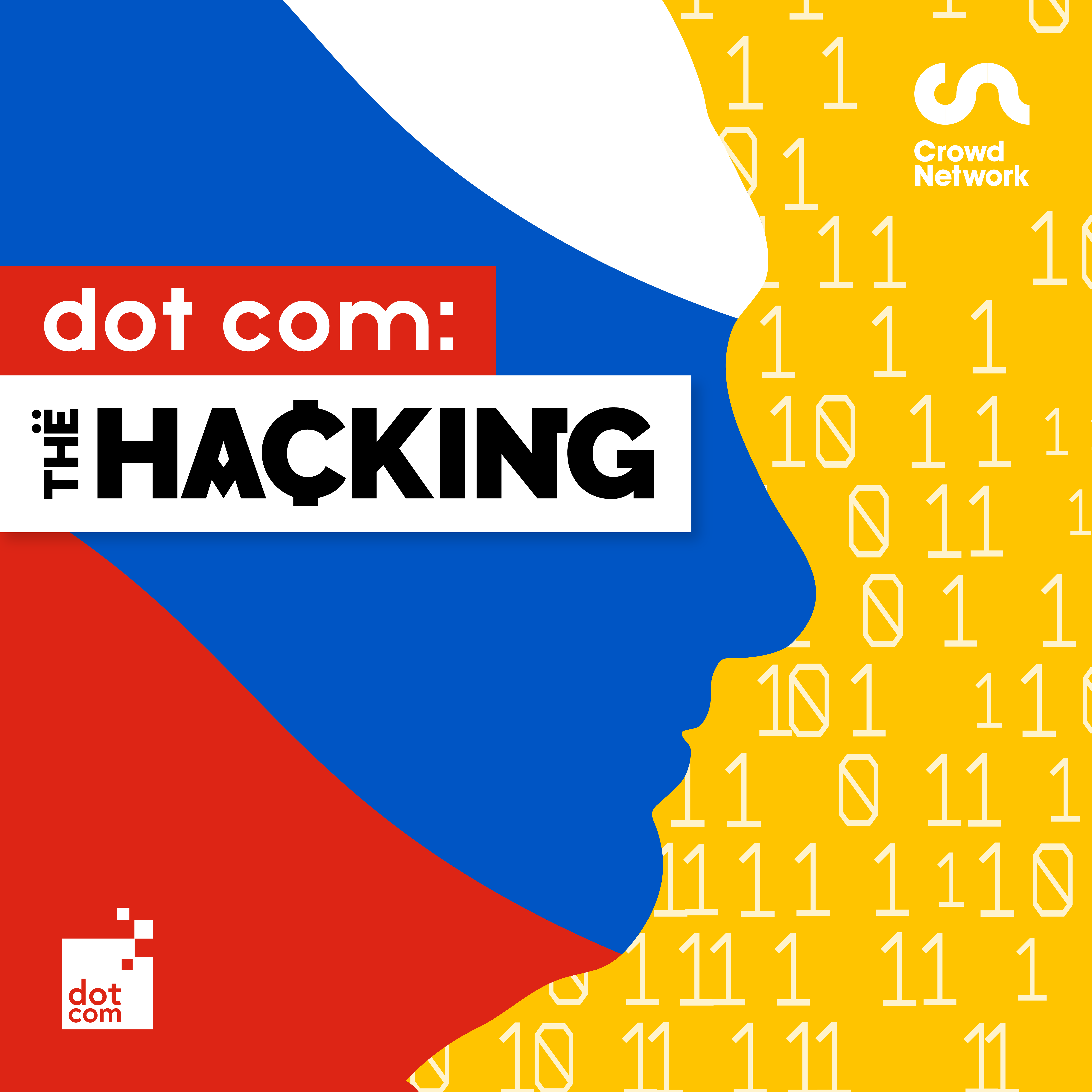 The internet is an increasingly anonymous and faceless place. Or at least, that's what we're told. Dot com is the podcast documentary series about the people of the web, drawing back the veil on the faces of the internet in a way that can give us hope, but also leaves questions about its future.

In series one, host Katie Puckrik explores the complex universe of Wikipedia, where nerddom rules, communities thrive, and information is everything. It's fascinating, it's weird, it's stories you've never heard before. But there are lies and darkness behind that veil, and it's catching.

Season 2 'Redditland' unmasks the people behind this little-known website called Reddit. This is the last bastion of communities online, and it’s also home to some of the biggest, most sinister stories of the century - the collapse of Wall Street, white supremacists and Covid deniers, and the most scandalous leak in the history of Hollywood. We’re asking big questions about our digital selves, and what Reddit can show us about the society we’re building for ourselves.

In the latest instalment, we take a turn. In this brave new world, nothing is too small, or big, to be digitised... including acts of war. Russian ransomware attacks almost doubled last year. At this very moment, cybercriminals are crippling schools, supermarkets, dentists, kindergartens, hospitals, oil pipelines - all in the name of money. Season 3, The Hacking, is out now!